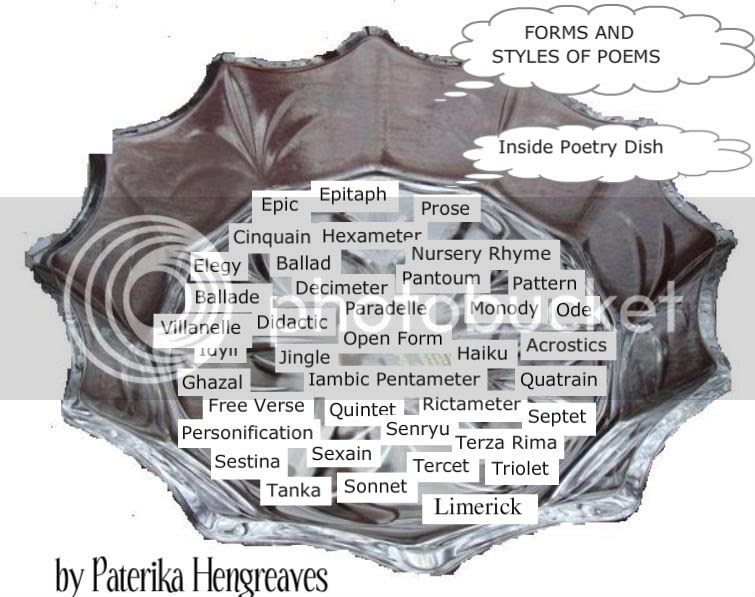 Hurakan is blowing its breath again;
Aimed at devastation and heaps of pain;
Twenty-one for twenty hundred and four;
Eight of them have killed millions and more.

Each hurricane on the list bears a name;
So with ease we track them before they maim;
Their names start with letters from alphabet,
But q u and z are not in the set.

Names of tropical storms on six-year list
Are Atlantic storms; their big eyes can twist;
Of French, Spanish and English origin;
Named after major borders they do spin.

Retired storms have marred our history;
Killer-canes of this twenty-first Century;
For now, the worst ones on the list will show
Katrina, and Rita outdid Hugo.

These tropical cyclones cannot be stopped,
Because each has a huge eye that will pop;
Upon reaching Gulf States, and island sands
At speeds, that Saffir-Simpson understands.

We ponder on the things to do each year;
When Cyclopes, and wind dragoons are near;
We fight them tooth and nail in every way;
Come August to November every day.

We keep watch, wait, and offer up a prayer
For all these hurricanes to disappear
From Gulf coast, and islands within the chain;
Then on to storm preparedness watch again.

We berth boats in the basin of the bay;
Heed what meteorologist has to say;
Branches we clip, and items that can fly
We store them with canned foods, but no fish fry.

We’ll close stores, and folks will find their abode;
September! We are in the waiting mode;
Good grief! It is a category five;
Take shelter for its devastating dive.

Click here to read comments from the author on this poem
Posted by Paterika Hengreaves at 7:32 am 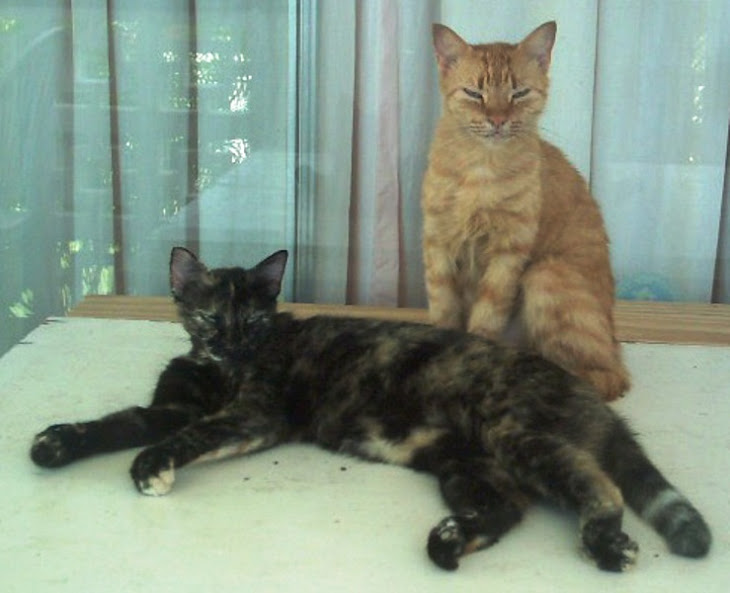 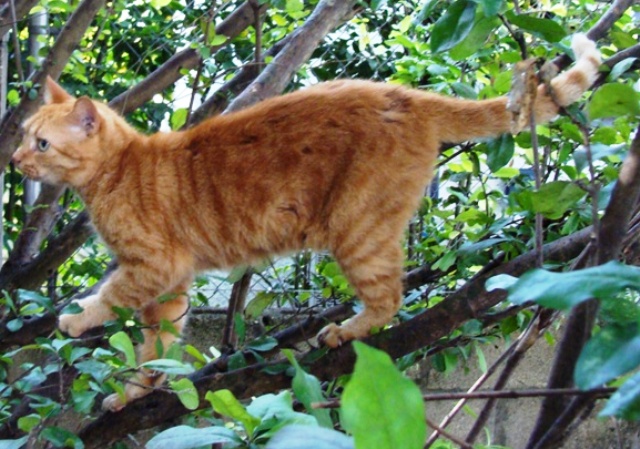 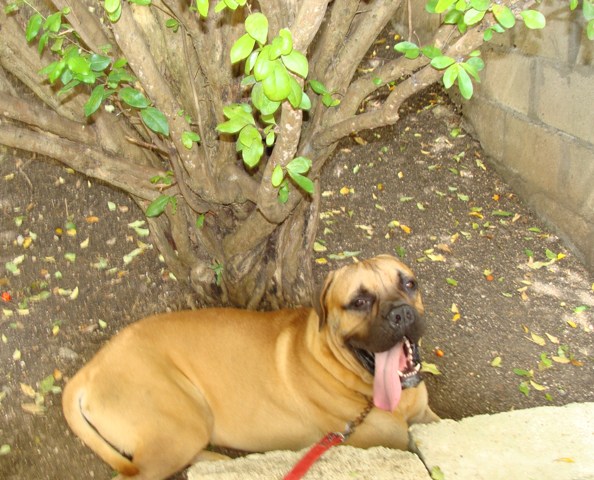 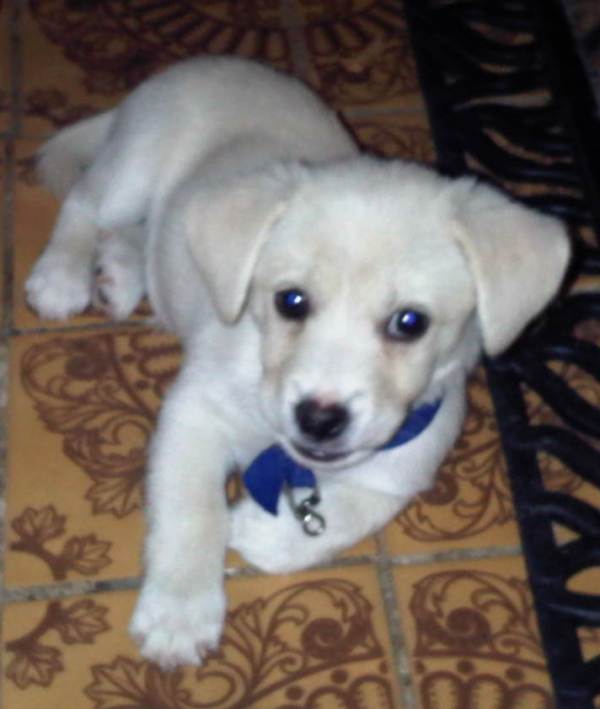 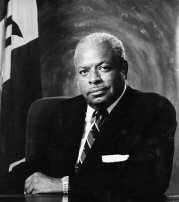 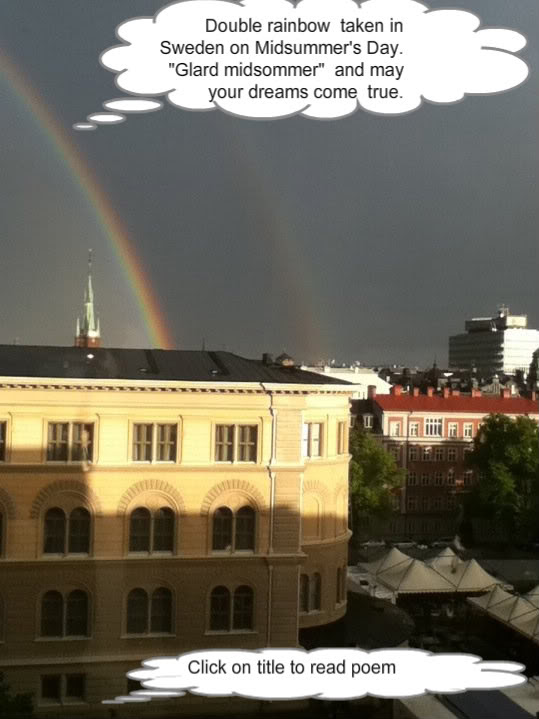 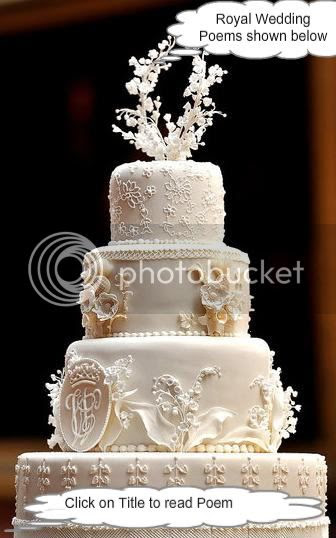 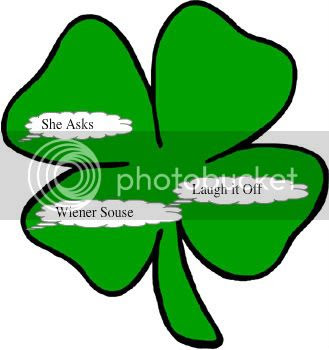 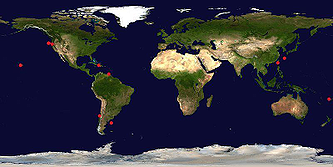 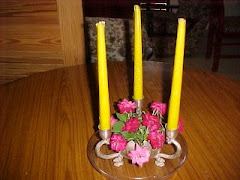 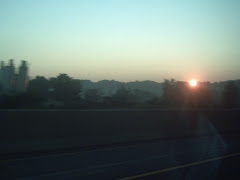 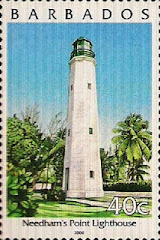